There are many kinds of nuts. We commonly have nuts of national standard, British standard, American standard, Japanese standard. Nuts are divided into carbon steel, high strength, stainless steel, plastic steel and other types according to different materials. Corresponding to different countries according to product attributes The standard number is divided into ordinary, non-standard, (old) national standard, new national standard, American system, English system, German standard. Different sizes, threads are not divided into different specifications. The general national standard and German standard are represented by M (such as M8, M16), and the American system and the English system are represented by fractions or # (such as 8 #, 10 #, 1/4, 3 /8).
Ordinary external hex-widely used, characterized by a relatively large tightening force, the disadvantage is that there is sufficient operating space during installation, you can use a spanner or open-end wrench, or a wrench above the eyeglass wrench needs a large Operating space. Hexagonal head with cylindrical head-it is the most widely used among all screws. Because of its relatively large tightening force, it can be operated using an internal hexagonal wrench. It is very convenient to install. It is almost used in various structures and has a beautiful and neat appearance. The disadvantages are The tightening force is lower than the outer hexagon. In addition, the repeated use can easily damage the inner hexagon and cause it to be unable to be removed.
Hex nuts are used together with bolts and screws to connect and fasten mechanical parts. Among them, the type 1 six-purpose nut is the most widely used. C-class nuts are used on machines, equipment or structures with rough surfaces and low accuracy requirements; Class A and B nuts are used for smooth surfaces and high precision requirements. On the machine, equipment or structure. The thickness M of the type 2 hex nut is thicker, which is mostly used in the occasions where assembly and disassembly are often required. The thickness M of the thin hexagonal nut is relatively thin, and it is mostly used in situations where the surface space of the connected parts is limited. 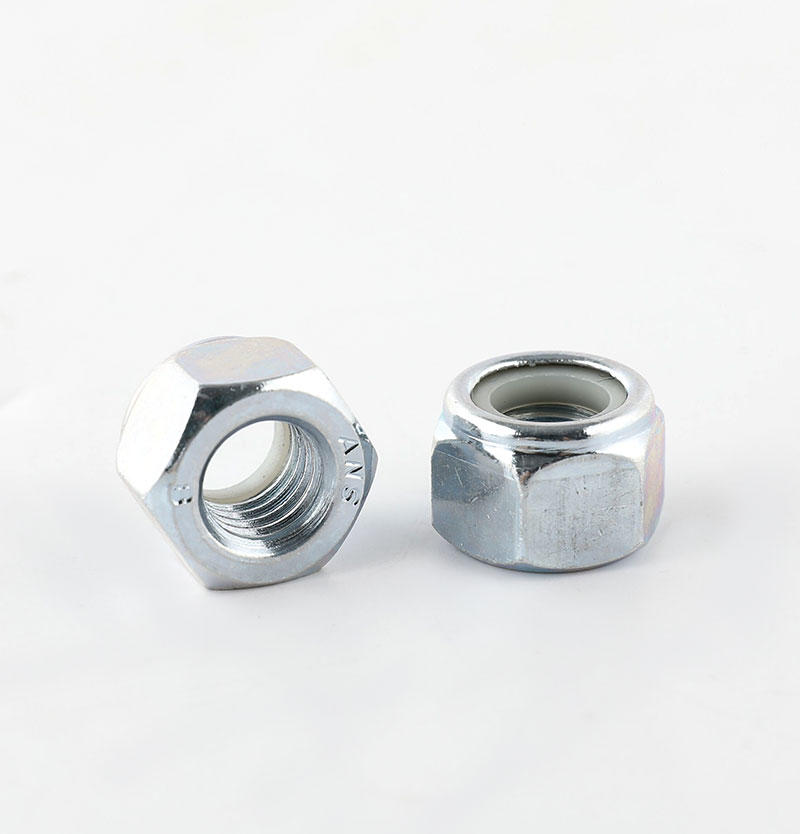