Briefly understand the principle of locknut

This is because of its unique structure. There is a 30-degree wedge-shaped slope at the bottom of the female thread. When the bolts and nuts are tightened to each other, the tip of the bolt is tightly pressed against the wedge-shaped slope of the thread, thereby generating a large locking force.
Due to the change in the angle of the tooth profile, the normal force exerted on the contact between the threads is at a 60-degree angle with the bolt axis instead of the 30-degree angle like ordinary threads. Obviously, the normal pressure of the thread is much greater than the fastening pressure, so the anti-loosening friction generated will inevitably be greatly increased.
At the same time, when the male thread crest is occluded with the female thread, the tooth tip at the tooth crest is easy to deform, so that the load is evenly distributed over the full length of the contact spiral, avoiding the concentration of more than 80% of the total load when the ordinary standard thread is occluded The phenomenon acting on the thread surface of the first and second teeth.
Therefore, the threaded coupling not only overcomes the shortcomings of ordinary standard couplings that are easy to loosen under vibration conditions, but also prolongs the service life. 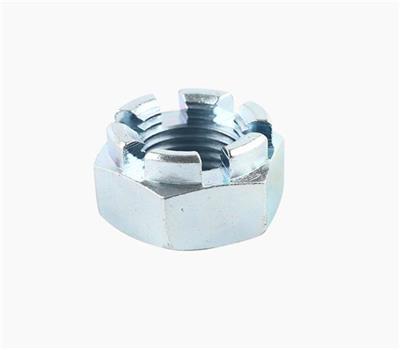